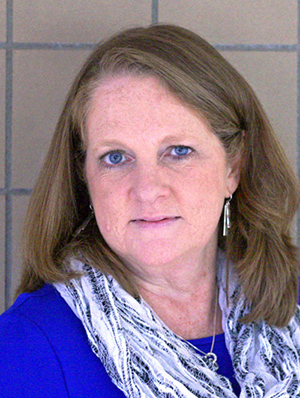 Connie Ryan
Executive Director
connie@interfaithallianceiowa.org
Interfaith Alliance of Iowa is the leading voice across Iowa engaging people from diverse religious and nonreligious perspectives to work for the common good. Since 2002, Connie Ryan has served as Executive Director. She is a well-known voice in the public square speaking out to protect religious freedom while ensuring it is not misused as a tool to harm or discriminate; advancing civil rights and fairness for those who are marginalized; and uniting diverse voices to challenge extremist ideologies. Connie also serves as the organization’s lobbyist, effectively shaping public policy at the Statehouse.
‍
Connie believes the best work in any social justice movement is accomplished through collaborative efforts and coalition partnerships. She has spent many years building relationships with faith, civil rights, labor, education, and many other organizational partners and is grateful for their work and partnership to create a more just Iowa.
‍
In 2010, Connie was instrumental in establishing the coalition Justice Not Politics (JNP) to protect Iowa’s courts from politicization and attacks by special interest groups. Connie remains as president of JNP, which is the state’s leading coalition on judicial independence. Connie has served the progressive community and built relationships through her service on several non-profit boards including One Iowa, Iowa Safe Schools, Iowa Citizen Action Network (ICAN), Friends of Iowa Legal Aid, and Iowa Immigration Education Coalition.

Connie was named a 2019 Woman of Influence by the Des Moines Business Record. The Business Record's Women of Influence awards celebrate the work of women who have made a difference, women who have devoted their lives to doing things most wouldn't, women who've spent countless hours on various boards and they've blazed a trail either personally or professionally for other women to follow.

Connie holds a Masters in Social Work from the University of Iowa and a B.A. from Drake University. 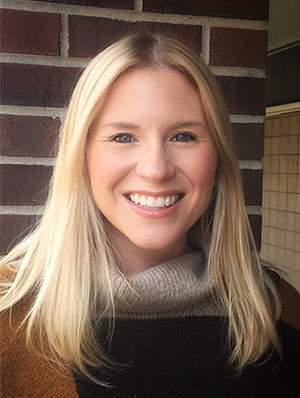 Bridget Fagan-Reidburn
Director of Development & Community Engagement
‍bridget@interfaithallianceiowa.org
Bridget Fagan-Reidburn has worked in the non-profit sector for over a decade and for a variety of social justice causes for most of her life. Prior to joining the Interfaith Alliance of Iowa staff, Bridget spent six years as a Community Organizer with Iowa Citizens for Community Improvement, where she organized community members around racial and economic justice and also served as one of the organization’s lobbyists.

Bridget began as the Director of Development & Community Engagement for Interfaith Alliance of Iowa in December 2018. She works to raise money so the organization can do the important work needed in Iowa, as well as connects with individuals and faith communities.

Bridget earned her B.A. in Political Science from The University of Iowa. 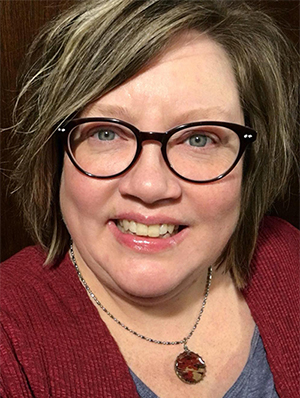 Kristin Clark
Administrative & Communications Coordinator
kristin@interfaithallianceiowa.org
Kristin Clark began as the Administrative & Communications Coordinator for Interfaith Alliance of Iowa in January 2014. The task of protecting faith and freedom has been a lifelong passion. Kristin worked with the Iowa Annual Conference of The United Methodist Church for fourteen years, the first twelve with the Advocacy/Social Justice & Mission Ministry and the last two in Communications Ministry.

Involved with a number of community organizations, Kristin has served on the IMPACT Community Action Partnership executive board, has volunteered numerous times as both an essay judge and event photographer for the Iowa Commission on the Status of Women’s Write Women Back Into History Essay Contest, served on the Women at the Well United Methodist congregation’s Outside Council, and was an executive board member for the Pet Project Midwest.

Kristin earned her B.A. in Sociology, Psychology, and Religion from Cornell College.